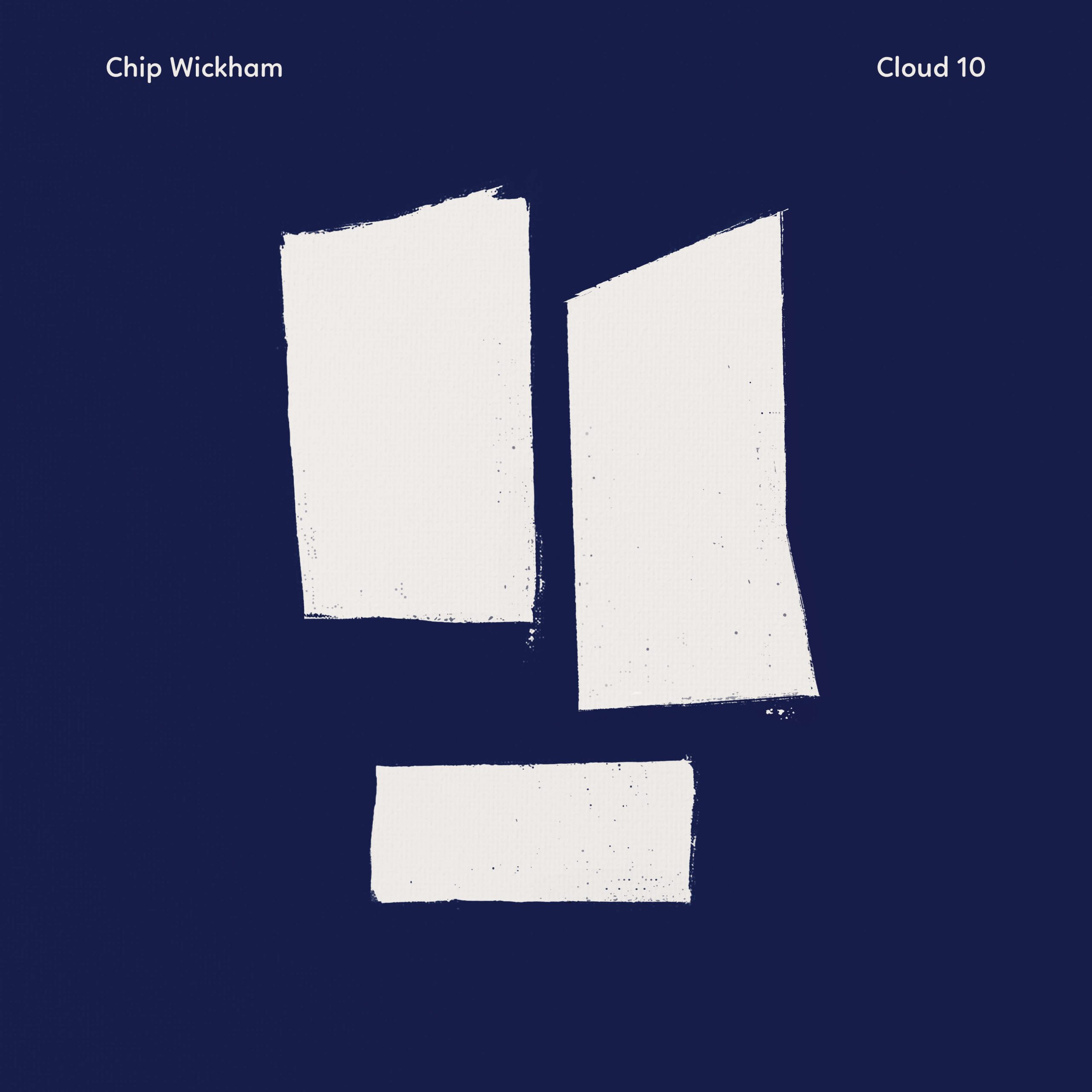 Chip Wickham is a jazz musician and producer who divides his time between Spain, UK and the Middle-East and who has made a name for himself with a series of beautifully crafted solo albums that draw equally on the hard swinging spiritual jazz of Roland Kirk, Yusef Lateef and Sahih Shihab, alongside the music of British jazz legends such as Tubby Hayes and Harold McNair and the more contemporary sounds of Jazzanova, Kyoto Jazz Massive and Robert Glasper.
Originally from Brighton, Chip studied in Manchester and became involved in the 00’s UK jazz, soul, trip-hop and funk scenes, working with the likes of The Pharcyde, The New Mastersounds and Nightmares On Wax as well as playing with Matthew Halsall’s Gondwana Orchestra. And his relationship with Gondwana Records goes right back to the very beginning as he played on Halsall’s 2008 debut Sending My Love.
Cloud 10 is his debut album for Gondwana Records (following a 12” of Lonnie Liston Smith covers in May) and it is a wonderful, timeless, lyrical, slice of hard-hitting, soulful, spiritual jazz and modal hard-bop with a distinctly UK flavour – driven by Chip’s deftly funky flute work and hard-hitting tenor. Underpinned by Chip’s restless energy and driven by his desire to connect with the listener on a deeper level. 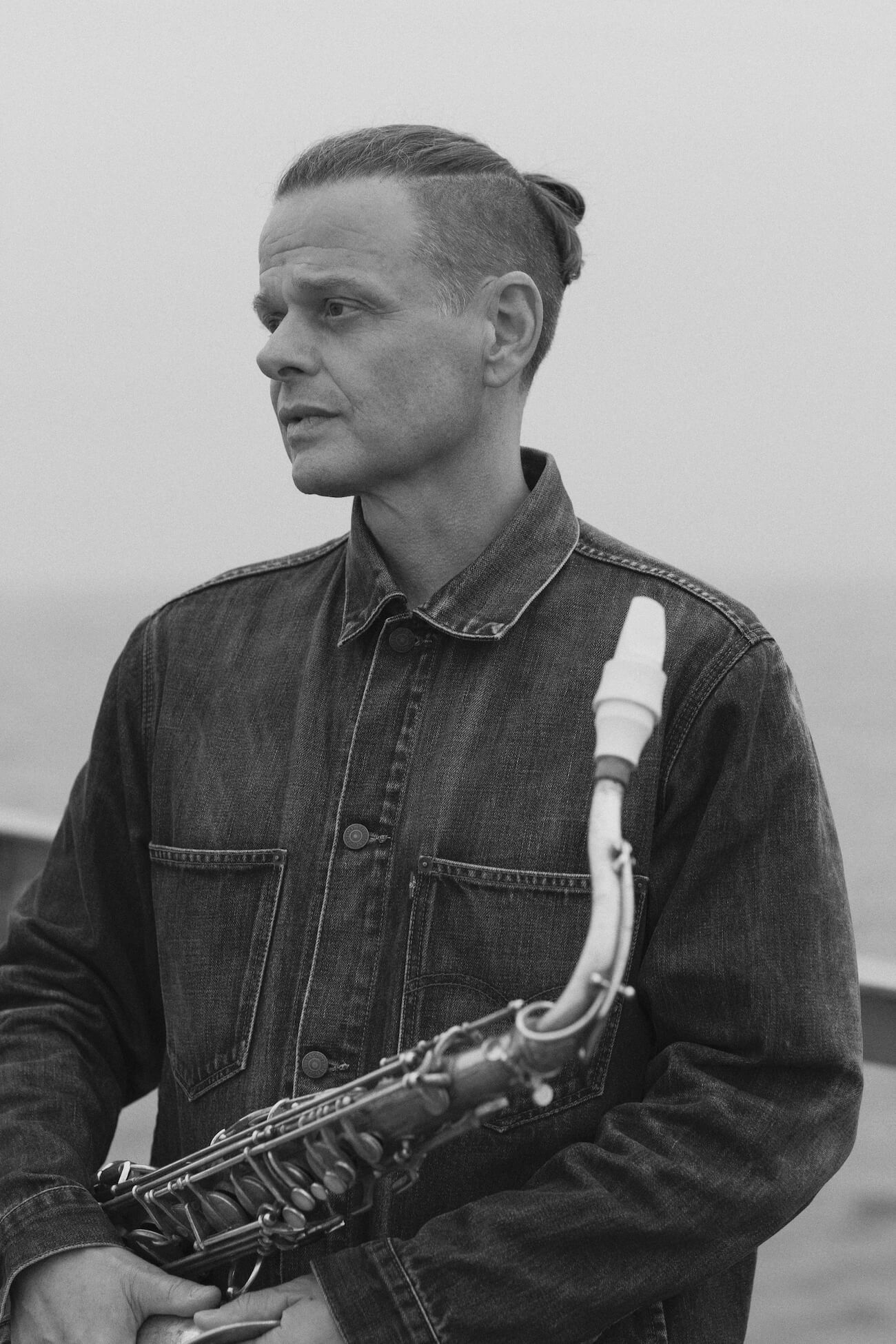